Minding your Ps and Qs 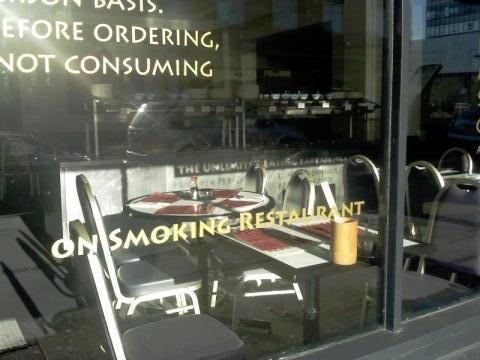 At last I’ve found my Dad a Christmas present! It’s the USBwine! 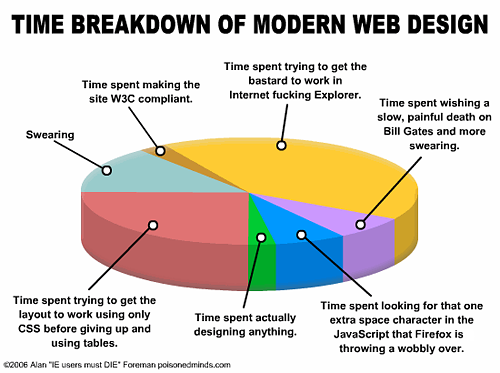 An image found on Uncommon Pics by my friend Rob.

Luckily, I’ve inherited Malcolm‘s CSS design, so I didn’t suffer too much getting this site looking presentable.

Alex Mallinson from X-Bam (the genius behind the 2CV spoof advert) and his brother have teamed up to form Die Cast Films, with their first mini-film ‘Die-Cast’ released on the site. Definitely worth watching both for the inevitable humour and excellent technical achievement. Amazing what you can do with a video camera, some imagination and a lot of talent! 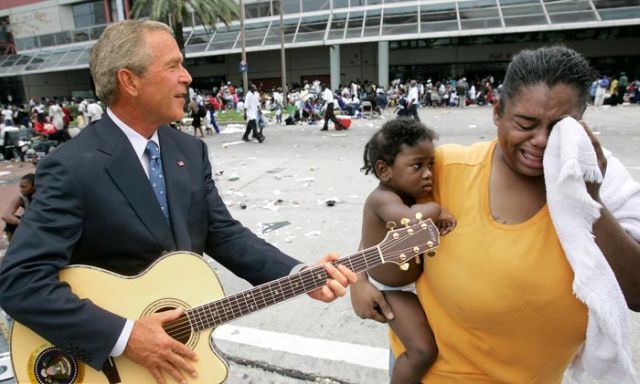 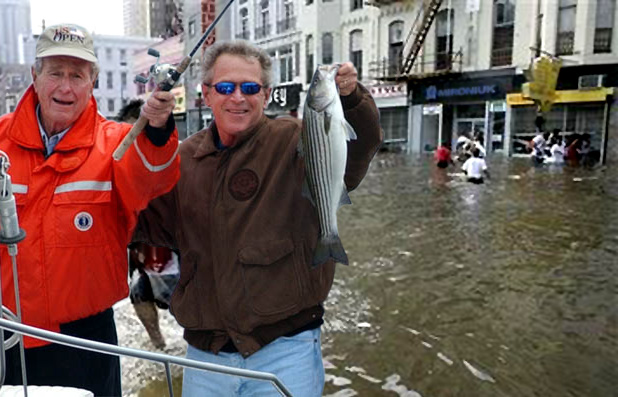 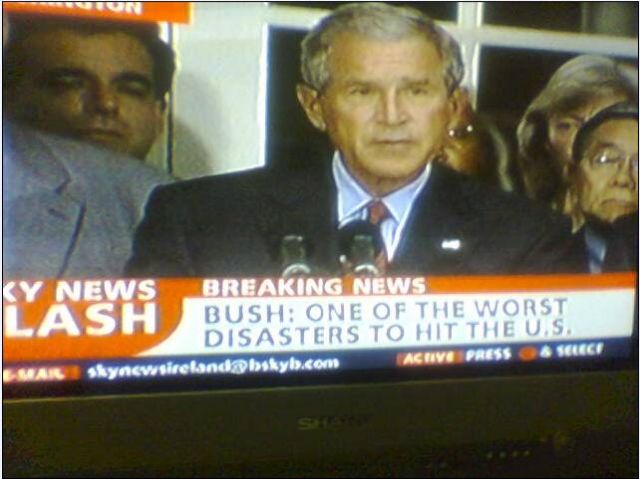 He’s all heart isn’t he? For more comedy try a google search for ‘failure‘.

The War on Weather

Following last week’s assault on New Orleans by hurricane Katrina, President Bush Jnr has formally declared war on weather. In a Whitehouse statement today, he said that all military resources necessary would be made available for this new campaign, which was essential for ensuring the country’s future security.

When questioned about the exact nature and purpose of declaring war on an abstract concept, as opposed to a tangible enemy, he cited the war on terror. The comment silenced the critics.

Senior U.S. intelligence agencies have already identified a number of possible targets. It is understood that the U.K., a U.S. former ally, is known to harbour a considerable quantity of weather, and this is likely to be the U.S.’s first target. Experts disagree over the likely nature of the first strike. Some believe Bush is likely to order a blanket bombing of the U.K. to ensure all pockets of weather are destroyed, others suggest a more targeted attack using cruise missiles against the Met. Office. Critics of the latter theory argue that the Met. Office have rarely demonstrated any actual knowledge regarding weather, and such an attack would have little effect.

If you’ve ever wondered how control-alt-delete ended up being the thing it is… check this video of the guy who invented it. He also seems to annoy Mr Gates a little too!

Just a quick link — a little skit on national ID cards in the style of Gilbert and Sullivan — The very model of a modern labour minister.