About me - Matt Godbolt

Hi there, I’m Matt Godbolt — pleased to meet you. Please, come in, sit down, make yourself at home. 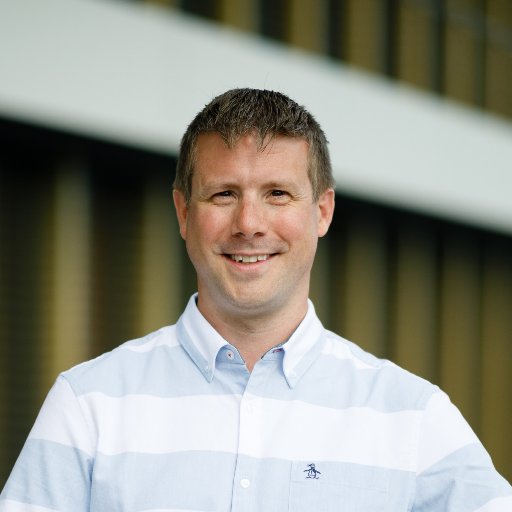 Let me tell you a bit about myself. I was born on August 16th 1976 to Richard and Christine Godbolt. My first computer came at age 8, a 48k Sinclair Spectrum, you know the ones with rubber keys. I was captivated, and remember fondly one Christmas getting my poor long-suffering mother to read out long program listings while I typed them in, hours of work and then a fairly pitiful result like a Union Jack flag being drawn on the screen. She couldn’t understand what I saw in it all — but for me it was just the beginning!

During my school years I met like-minded Richard Talbot-Watkins, and we started making little programs for our computers. By now I’d upgraded to a BBC Master computer (via a Spectrum +3), and Rich and I had a fairly lucrative (for 15 year olds!) side-job doing little snippets of code for UK magazine Acorn User. We even wrote a few games (you’ll need a good BBC emulator for this) — Frogman, and were in negotiations for a 4-part series in Acorn User on our game Onslaught when sadly the publication ceased covering the BBC computer.

At school I was always into science, in particular physics. During secondary school I used to write little applications to demonstrate things like fluids and gases, and gravitational attraction. By now I’d moved to the Acorn Archimedes computer, a 32-bit beast of a machine for the time, so I sadly completely missed out on all the 16-bit fun most of my associates have had. When it came to deciding on what to do after school, I plumped for a Physics degree at Exeter University. There I met the Internet!

The internet took up a lot of my time at Uni, but so did programming. I continued developing software for my Acorn, creating or co-creating IRC clients, Sega Master System emulators and even some games. The revenue from the shareware, particularly my IRC client !IRClient kept me in beer for the during of Uni — a big thanks to all those who actually paid up!

In addition I helped set up a (sadly now defunct) Multi-User Dungeon, Xania — which explains the domain name you’re visiting now — xania.org. That spawned my love of online games — later in life I would become rather addicted to them!

Out of Uni I started work at Argonaut Games. There I worked on several titles:

Sadly, all good things come to an end, and Argonaut folded at the end of 2004. Many things have been said about its sad demise, and I shan’t add anything new to the debate, preferring instead to let it pass, and move on…which I did by setting up my own company. Me and an ex-colleague Nik Hemmings have had some cunning ideas on the back burner for some time, and Argonaut’s downfall was the kick up the bottom we both needed to actually take our pub idea into reality.

We started our own company, ProFactor Software — developing unique services products for C and C++ programmers. We developed a source code reformatting package, StyleManager, a #include graph generator, IncludeManager, and ProFactor continues to work on loads of other interesting things. While working there, I also worked on some games stuff; first at PKR (a now defunct online poker compnay), and some contract work for Rockstar Games (Manhunt 2 and some work on the PSP port of Midnight Club).

In 2008 I was offered a chance to work for Google — two very good friends of mine, Malcolm Rowe and Phil Norman were already working there and had been badgering me to apply. Eventually my name was put forward, and one thing lead to another, and before I knew it I was offered a job in their mobile department.

Google is somewhere I’ve always wanted to work, and after an awful lot of consideration, I decided to leave ProFactor and try my luck there. ProFactor continues without me, and I wish it every success in the future in Nik’s very capable hands.

At Google I got to play with mobile phones, working on the YouTube mobile app on S60 phones (remember them?), Windows Mobile, and latterly Android. Towards the end of my time at Google I also briefly worked on the mobile app that eventually became Google+.

All good things come to an end, however. After two happy years at Google I moved on to try my hand at something quite different: I went to work for a trading company, DRW, and worked there for over 7 years on fun and exciting (but somewhat secret) projects. DRW offered my family and me a fantastic opportunity to move to the United States, and we are now very happily based just outside of Chicago, Illinois.

In April 2018 I left DRW to pursue a new opportunity, still in Chicago. I’m currently working at Aquatic, a quantative hedge fund.

You can learn more about my working life at my LinkedIn profile.

In 2012 I released my first major open source tool - Compiler Explorer which has been a runaway success. Go check it out if you’re ever intrigued how your C++, Go, D, Rust, or other compiled language code ends up looking after compilation.

Another spare-time-sink is my passion for resurrecting old computers and writing emulators for them – now in Javascript. Building on the Miracle emulator that Rich and I wrote many years before, I made a Javascript Sega Master System emulator. Next up I wrote jsbeeb, which is an almost-perfect BBC Micro emulator. Both run directly in your browser – give it a go!

Some of my other open source projects include:

In late 2020, I started a programming podcast with my friend Ben Rady called Two’s Complement. 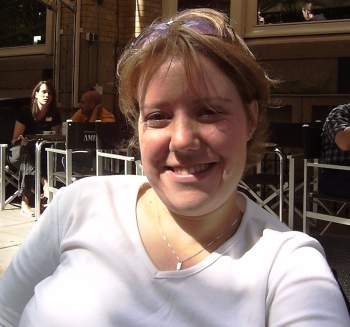 On the 21st of October 2005 I married my long-term girlfriend, Vanessa. Through all the trials and tribulations of starting a business, she has been 100% behind me. Ness and I met through a mutual friend a few years back, and we got together shortly afterwards. In September 2004 I asked her to marry me while we were on holiday in Cyprus, and the rest as they say is history!

On the 12th of June 2008, we had a son — William Anthony Richard Godbolt, and on the 19th of April 2010 we had our second — Isaac Benjamin Godbolt. It’s an amazing experience becoming and being a father, and one I’m enjoying immensely. The boys are growing up fast and I’m so proud of them both.

So that’s me — I’ll try and keep this up-to-date with news and more embellishments — there’s so much I’ve missed out, but then there’s so much you won’t care about! Who reads these things anyway?